I used to believe that no human felt emotions as deeply as I did or needed attention and validation as much as I did. I walked around with a glowing halo of “I am different” so that I could justify my addictive behaviors. I did feel a deep outcasting in my youngest years from academically falling behind in school and having “ugly duckling” syndrome, all an underlying message of “I’m not good enough”. That deeply rooted message blossomed into a strong fruit tree ripe for the picking. My terminal uniqueness has been out to get me since I began to develop adolescent autonomy.

My “weirdness” and amateur sense of humor was my defense mechanism and survival skill to keep anyone including my family from questioning how I was showing up in school and other areas of my teenage life. My modus operandi was to create a version of myself that was so wildly inauthentic that once I added a cocktail of narcotic substances into the mix, no one would be totally surprised. It was like a car sliding on ice, the driver can twist and turn the wheel to keep it from hitting anything too large, but it inevitably inconveniences other drivers and will either hit a ditch or bring down other cars with it.

Every man I was able to bring into my perimeter became a validating force of codependency that I used until I was bored. Then I lied my way through to control the outcome. My obsession to have the upper hand in these relationships all came from that same “not good enough” message. I tried to control the situation before they found out that I was a fraud. I skewed myself into these positions and it left me as shell of a person. I thought I was taking from other people’s energy but it was actually my own slow gas leak waiting to brush up against a flame and combust.

This empty void needed to be replenished, so I grasped for amphetamines and opiates as quick as I could to numb the pain and give me false confidence to carry on another day. The cycle was aggressive and unavoidable. Each next man I involved myself with was more toxic and dangerous than the last. As I emptied more of myself out, I let more shame and sadness in. With a series of unsuccessful treatment stays I had no hope for long term recovery.

What it took for me to change was reaching the depths of internal sorrow, being honest with myself, and looking at the facade I was trying to keep up around me crumbling down.

All the dishonesty had caught up to me and damn near swallowed me up. My trauma wounds had been expressed as aggression and hostility.

As I sat in meditation among the trees just barely a month removed from a benzo and amphetamine blackout state, the Earth breathed me in and I resonated with something deeper than my darkest fears. I felt a natural embrace from a power greater than myself that I fought so hard to push away. My soul vibrated as I felt all of the pain from assaults and addiction beginning to release. Still angry and hurt, I carried on softly doing what was suggested.

As I have evolved and continue to learn and grow from my past and living in the present, I am continuously reminded that my way out of the shame is through authenticity. I surround myself with others who know this path of transformation. I speak my mind and my heart. I have faith in myself and know that I am supported by a higher power, creative intelligence, or spiritual existence. I continue to do the work. It is a passionate lifestyle for me now, much better than that old fear driven path! Now I have something to offer others; the healthy, authentic version of myself.

Camille spent much of her teens and early twenties in active addiction that ran her life and clouded judgement in personal and professional relationships. The knowledge she gained through attempts at sobriety, asking for help, and finally reaching continuous long recovery from substances and harmful relationships has strengthened her as a young woman navigating life in a healthy and productive manner.

By balancing supporting elements of creativity, nutrition, fitness, education, and giving back, Camille shares her hope and support with young women who are going down a familiar path with relationships or who have shared experience with attempts at long term sobriety. She now lives a life she and her family can be proud of and looks forward to being able to share her experience, strength and hope through recovery with any individual willing to listen.16 views0 comments Post not marked as liked

Reflections On A Decade In The Field I Don’t Know (and That’s Okay) 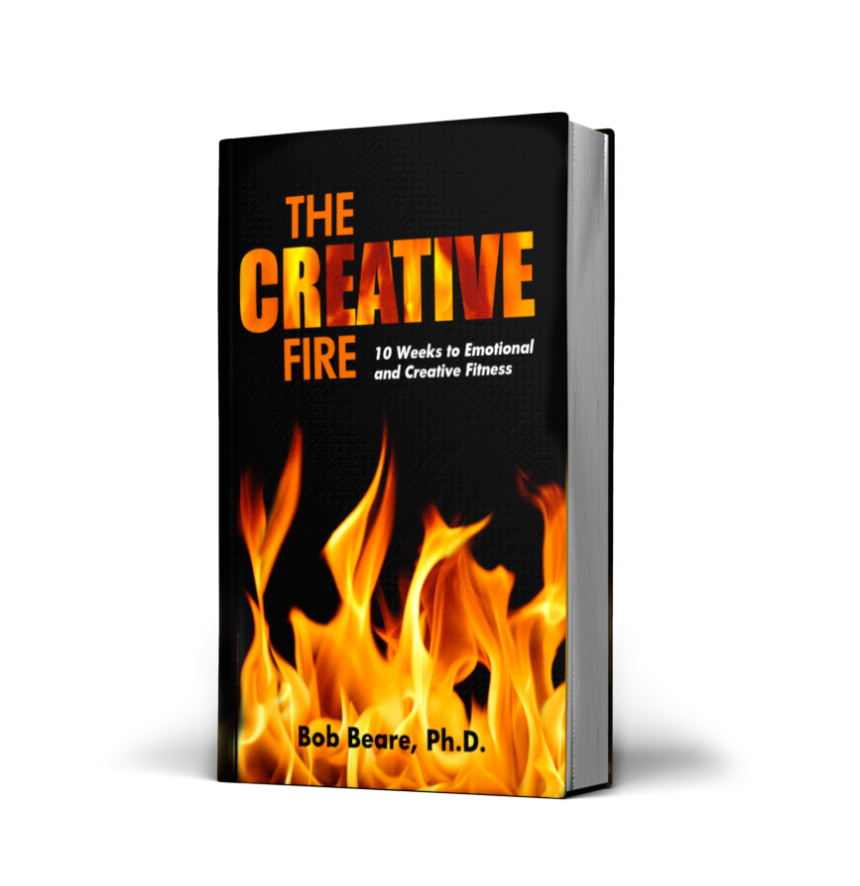 WE ARE COMMITTED TO MAKING THIS HEALING OPPORTUNITY AVAILABLE TO ALL. WE ARE A NOT-FOR-PROFIT 501C3 CORPORATION AND APPRECIATE YOUR SUPPORT

Our commitment is to continue to our own inner work​ as a team, so that we can empower others to live life authentically and with their own chemistry.

Getting into the deeper waters requires surrender and connection with a community of folks who know something about the V-word...Vulnerability.